As part of their commitment to fostering innovation and building digital skills, even in the remotest part of the country, Liquid Intelligent Technologies South Africa (www.Liquid.Tech), today heralded in a new digital dawn in the Eastern Cape with the opening of the first Innovation and Digital Skills Centre (IDSC) in Mthatha. Through this initiative, communities […]

Encourage building of company towns with homes, hospitals, schools, and markets for employees in remote areas that provide electricity, clean water, latrines or sanitation systems. These company town projects should include progressively extending roads beyond the town over time to help others not directly employed but that could market agricultural products to town inhabitants. Such extensions over time can provide the basis of a larger transportation system that can encourage further foreign investment in newly opened business centers. Inhabitants of shanty towns (city slums) can be employed and live in new company towns near cities.

The future of Africa looks bright and development is booming in the cities and in more developed agricultural areas. The average GDP growth rate for sub-Saharan African countries is 6.2 percent. Cote d’Ivoiri, Ethiopia, Tanzania, Rwanda, and the Democratic Republic of Congo have GDP growth rates over 7 percent. This is great, but somewhat misleading since a percent of a smaller economy is a smaller amount of growth in real numbers. However, if these growth rates continue as they have been, it will result in real economic progress.

Although historically agriculture and extraction of natural resources have been the mainstays of African prosperity and development, half of all foreign investment in recent years has been outside natural resources. Of the countries that have this profile, a group of countries called the African Lions, which include Kenya, Uganda, Tanzania, Mozambique and Zambia, have led the way. Rwanda has had a growth rate of 9 percent since 2001 because of its favorable business creation policies. In Rwanda child mortality has been reduced, nearly all children have access to education and 98 percent have access to healthcare. Ethiopia has a growth rate of 10 percent but 20 percent of the population are still in extreme poverty with nutritional issues. Botswana has become a leader in online banking due to its low corruption levels and secure business environment.

Corruption is still an issue in many of the developing countries in Africa and elsewhere. Corruption, along with domestic unrest, is one of the major barriers to attracting foreign investment. This corruption is encouraged, supported, and prolonged by foreign aid given to the governments, not directly to the people or to infrastructure contractors. Many government leaders have fat bank accounts by skimming most of the aid that is intended to help the poor and build infrastructure. Even when aid is given in the form of goods, not money, a similar picture emerges. The people may get very little of it as the goods filling warehouses are either sold on the black market to the highest bidder or are left to rot for political reasons.

Any foreign aid needs to be tied to full accountability and transparency by governments about how the money is used and its impact on the people. Free ride foreign aid to governments must be ended to make leaders more accountable to the people, not just their foreign donors. This can lead to free and fair elections.

My award winning book, Saving Africa From Lies That Kill: How Myths about the Environment and Overpopulation are Destroying Third World Countries is now available in print and eBook through Amazon, Barnes & Noble, Books a Million.

After reading the book, please remember to review it on Amazon; share it with a friend and do your part to end bad practices. Visit my blog for more information and to sign up for email updates at https://savingafricafromliesthatkill.com/   and like my Facebook page.

Read the first chapter free through Bookfunnel by clicking here

I just checked the best seller ranking of my book, Saving Africa From Lies That Kill: How Myths about the Environment and Overpopulation are Destroying Third World Countries on Amazon.com. For a non-fiction, non-biographical and non-pop culture book it is coming up in the rankings very nicely.  Thank you. This is encouraging because the message of raising African and other poor countries out of poverty and into the 21st century is so important.

See rankings and other information from Amazon at the end of this post.  Read the first chapter free through Bookfunnel by clicking here

Saving Africa From Lies That Kill: How Myths about the Environment and Overpopulation are Destroying Third World Countries is an award-winning finalist in the Social Change category of the 2019 International Book Awards. The book is available in print and eBook (USD $2.99) through Amazon and other online outlets.  For easy access, just click on the link to the Amazon listing here.

After reading the book, please remember to review it on Amazon; reviews are very important to reach more readers.  Share the book with a friend and do your part to end bad practices.

From the back cover:

Under their guise of “aid,” these organizations mire the underprivileged in isolation, poverty, sickness, and ignorance.  In her book, Kiser argues:

Fortunately, you can do something about the problem—and Kiser shows you how!

DEDICATION
To the poor and the oppressed striving to live free.
All profits from the sale of this book will be applied to
organizations that are working to alleviate the suffering of
the rural poor in developing countries, and to bringing them
into the twenty-first century.

Kay Kiser is a chemist and microbiologist with experience in technical writing, management, crisis counseling, and education. She holds several patents and authored a chapter in an ACS monograph. Her first book, Perverted Truth Exposed, revealed progressive perversion of science.

For the first time in a decade, investment expenditure rather than consumption accounts for more than half of GDP growth; report calls for urgent investment in education and infrastructure for good returns in long-term GDP; “Youth unemployment must be given top priority. With 12 million graduates entering the labor market each year and only 3 […]

Equatorial Guinea has kicked off a year-long investment campaign aimed at driving capital investment into the country’s bankable projects; Major U.S. firms have pledged to increase their investment in Equatorial Guinea in 2020, along with Nigerian banking and financial institutions; Notable investment-ready projects include the construction of two modular oil refineries, an ammonia plant, a […] 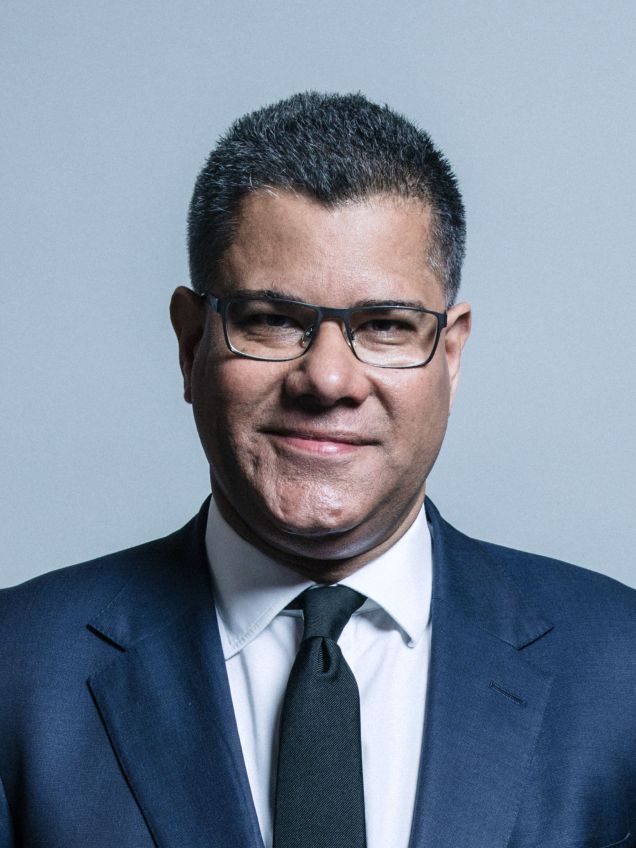 New UK aid package will help mobilise £500 million in private sector investment and create 50,000 jobs across sub-Saharan Africa. UK aid to mobilise over £500 million of private sector investment, creating over 50,000 jobs in sub-Saharan Africa. The package will support financial start-ups and entrepreneurs and boost economic growth across the region. It will […]

By investing in Africa’s food markets, governments can win the fight against stunting and improve nutrition across the continent. And with support from institutions like the African Development Bank (www.AfDB.org), the results would be a win-win situation for all. “What a huge potential the food markets represent. “Feed Africa,” which is one of the Bank’s […]

World Vision leads the way in developing Clean Water, Hygiene Education and Sanitation in poor countries Worldwide.  World Vision’s global water, sanitation, and hygiene (WASH)
program has a goal to eliminate this need by 2030 in all areas they serve.  In 2018 World Vision’s global water, sanitation, and hygiene (WASH) program reached an incredible 4 million people with clean water, 2.8 million with sanitation, and 5 million with hygiene education.  Using their boots on the ground, local and global partnerships approach to solving problems, they are on track to meet the ambitious goal of providing clean water to everyone in the countries they serve by 2030. See below for excerpts from their Water Global 2018 Annual Report and a link to the complete report.

“We remain committed to reaching everyone, everywhere we
work with clean water by 2030—an ambitious but achievable
goal that means reaching 50 million people between 2015 and
2030. As an interim goal—and to make sure we remain on
track—we’ve committed to reach 20 million people between
2015 and 2020. This report demonstrates that we are on
track to fulfill that commitment, having reached 12.7 million
people with clean water in the first three years of this five year
commitment.”  — World Vision WATER GLOBAL ANNUAL REPORT
October 2017 through September 2018

How you can help

World Vision is the go-to source for wisely investing in a healthy, promising future for developing countries worldwide.  World Vision works directly with the people, unlike some other charitable organizations, which work through governments, which may be corrupt and may keep donated goods for themselves or distribute them unfairly.  You can get involved through donations, working with their teams and many other ways at either World Vision.org or World Vision Philanthropy.org.  You can also sponsor a child or designate one-time or monthly donations to specific needs such as medical or educational supplies, emergency food, shelter or warm clothing.  Since many companies provide goods free and only the shipping cost is needed, your donation magnifies in value. A gift catalog allows you to share the cost of larger projects such as a deep water well. Please donate or volunteer to work with their teams.

Book: Saving Africa From Lies That Kill: How Myths about the Environment and Overpopulation are Destroying Third World Countries.