Habitual climate miserablists should take a look around at the real world now and again. This year’s poor UK wheat harvest, reported by the BBC with a ‘climate change’ tag, looks like the exception not the rule.
– – –
The International Grains Council (IGC) is reporting that global corn, wheat, and rice production is on pace to set new records this year, destroying an incessant parade of media claims that global warming is devastating crop production.

Here at Climate Realism, we have documented and debunked many of the ridiculous media claims that climate change is decimating crop production, some in the last month.

Global crop production, as well as crop production in most of the world’s nations, sets new records virtually every year as our planet modestly warms.

Now, the IGC reports – unsurprisingly – that the same is happening in 2020.

The online agriculture news service, World-Grain.com published a story, “IGC projects record output for corn, wheat and soybeans,” highlighting the findings of the International Grains Council (IGC), that it expects the harvest of key cereal crops, corn, rice, soybeans, and wheat, which are the core staple crops for many peoples around the world, to set records in 2020.

The Government of [Ethiopia](http://www.fao.org/emergencies/countries/detail/en/c/151593/) is racing against time to control [Desert Locusts](http://www.fao.org/emergencies/crisis/desertlocust/en/) as the February – May Belg season starts. With support from the Food and Agriculture Organization of the United Nations (FAO), the Ministry of Agriculture is scaling up aerial and ground operations in… Read more on https://africa-newsroom.com/press/ethiopia-races-against-time-to-control-locusts-as-the-planting-season-starts?lang=en 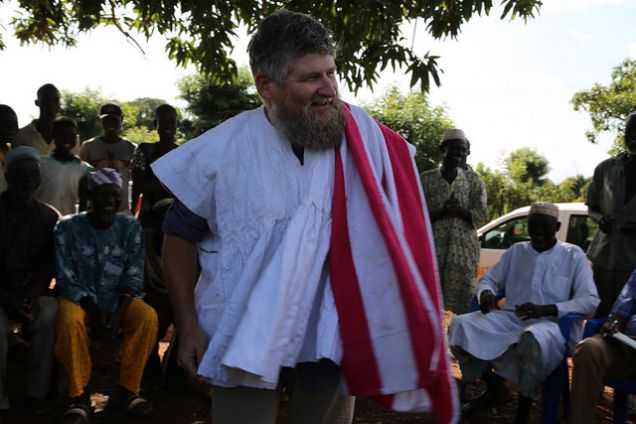 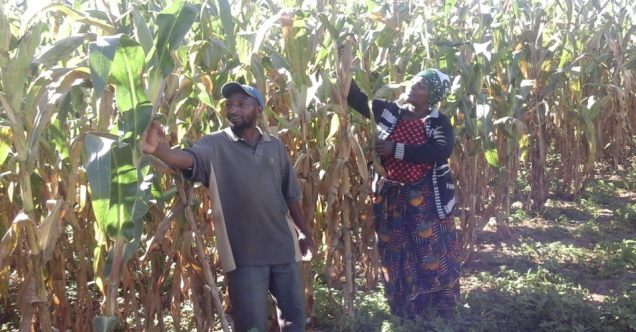 Embracing good agricultural practices in lessons from the project has turned around the fortunes of Method Magoda, a 39-year-old farmer from Utengule Village in Kilolo District, Tanzania.

via Adopting good agricultural practises was the game changer I needed! — Africa RISING

Book: Saving Africa From Lies That Kill: How Myths about the Environment and Overpopulation are Destroying Third World Countries.